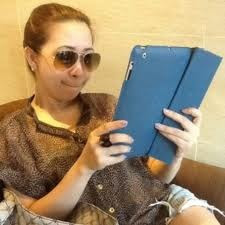 If you own an iOS device and you’re living in New York, you might want to be extra, extra careful when carrying them out with you. According to recent data released by the New York Police Department (as reported by the New York Daily News), it looks like the theft of iOS devices such as the iPhone and iPad have seen an increase of 44% since last year. From the beginning of 2012 to the 15th of April, it had been reported that 1,196 iOS devices have been stolen.

This was compared against last year’s figures in the same timeframe which showed only 831 iOS devices stolen back in 2011. Police have advised against flashing your iPhone or iPad especially while on the subway. At the moment carriers are working at compiling a database of stolen phones which they will remotely lock. While thieves will no doubt find a workaround, this move will hopefully deter those who might be less tech savvy. In the meantime it never hurts to be more aware of your surroundings and always keep an eye on your belongings while out in public.