Its good news for the jailbreak community, as we get ourselves prepped up for the upcoming Untethered iOS 4.3.1 jailbreak. Dev team are already doing the series of beta testing to check out any bugs and further develop this iOS 4.3.1 Jailbreak for the latest firmware root. This means that anytime this week or next week, There will finally be an iOS 4.3.1 Untethered jailbreak. MuscleNerd iPhone Dev team are developing the exploit given to them by Steffan Esser that showed a video on doing the Untethered Exploit on an iPod Touch with a firmware of iOS 4.3.1. 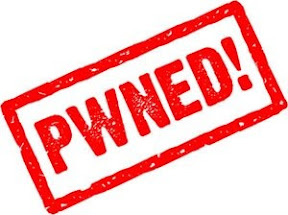 The iPad 2 wont be included in this exploit, after Apple were able to patch a new bootrom from the Comex Exploit of the iPad 2. The Untethered Jailbreak for the MAC OS will be having RedSnow while PwnageTool will be released with the Windows. The untethered jailbreak will be available for iPhone 4, iPhone 3GS, iPod Touch 4G, iPod Touch 3G, iPad and Apple TV 2G but iPad 2 is not included in the list.