AT&T has announced that it will be acquiring T-Mobile USA from Deutsche Telekom for a whopping $39 billion. This is assuming that the government regulators allow AT&T to be the only true GSM carrier in the U.S., which they most likely will. Why? AT&T has released slides showing that with the purchase, the LTE rollout it’s planning will covers 95% of the U.S. and be able to offer better quality service in the short term which is what our President wants. 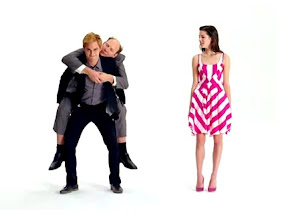 Of course the first question that popped into most people’s minds was “Does that mean T-Mobile has the iPhone!?”. Unfortunately, T-Mobile quickly released a FAQ detailing that they will not have the iPhone (in the short term).

Is T-Mobile USA getting the iPhone?

T-Mobile USA remains an independent company. The acquisition is expected to be completed in approximately 12 months. We do not offer the iPhone. We offer cutting edge devices like the Samsung Galaxy S 4G and coming soon our new Sidekick 4G.